RSK’s work on “the most extensive light rail system in the United Kingdom” has been featured in the latest issue of Rail Professional magazine. RSK Associate Director Sid Grover told the publication that RSK’s work with the Manchester Metrolink Project is helping to “establish a world-class tram network in the region”. 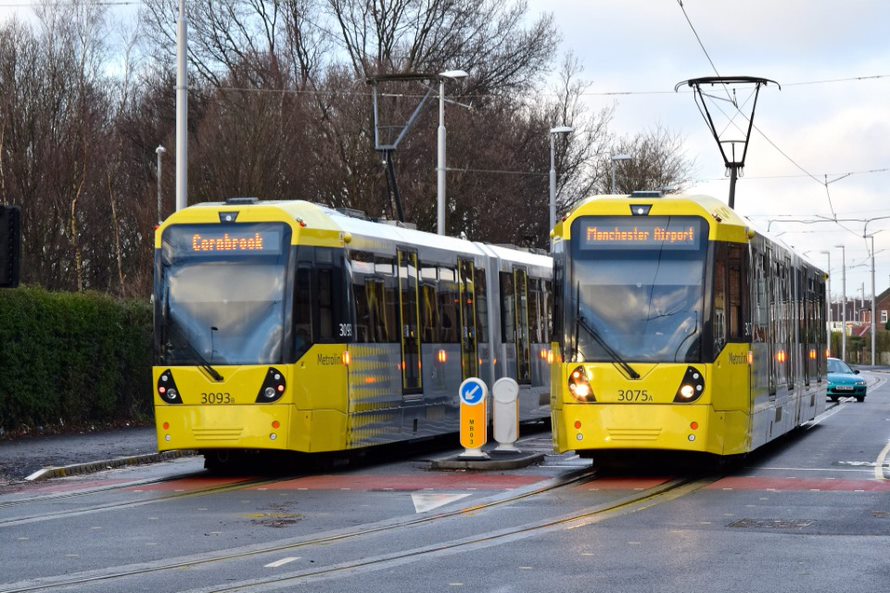 The £850-million project is providing easier and faster travel routes across Manchester city centre and beyond. RSK has assisted numerous contractors on the construction and operational aspects of the tram line extension and refurbishment schemes, jointly led by Sid Grover from RSK’s environment, health and safety team and Antonio Sanchez from acoustics. 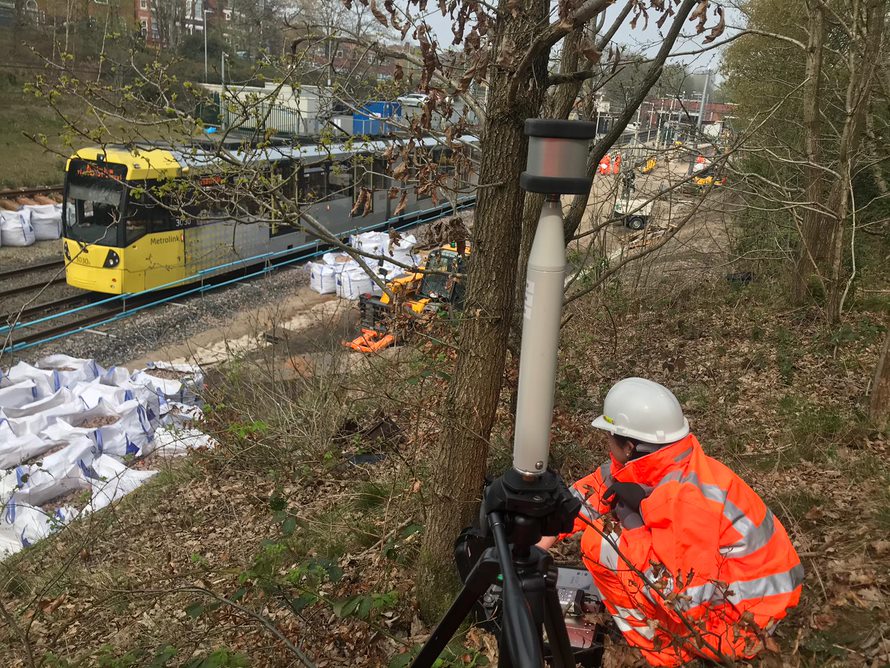 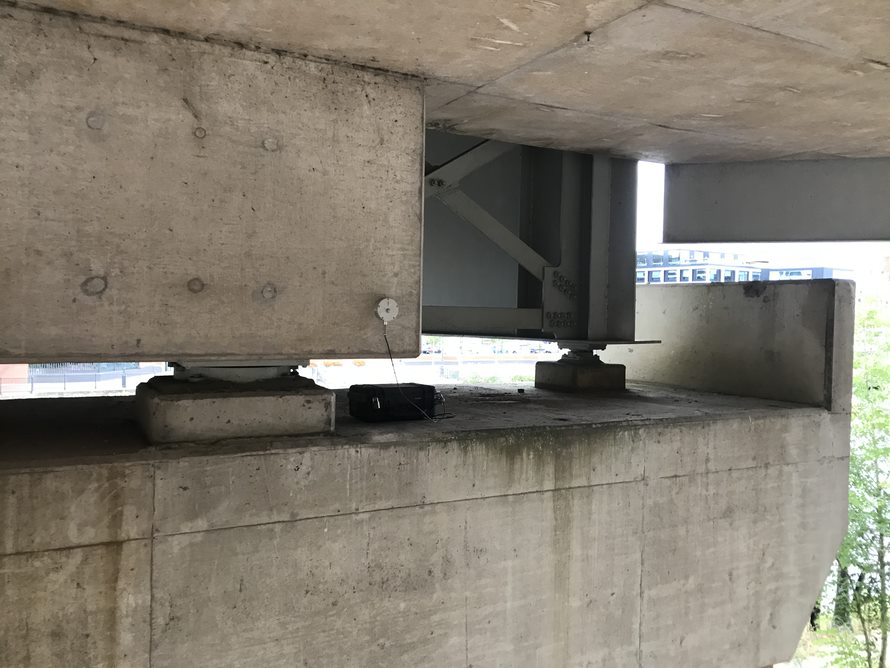 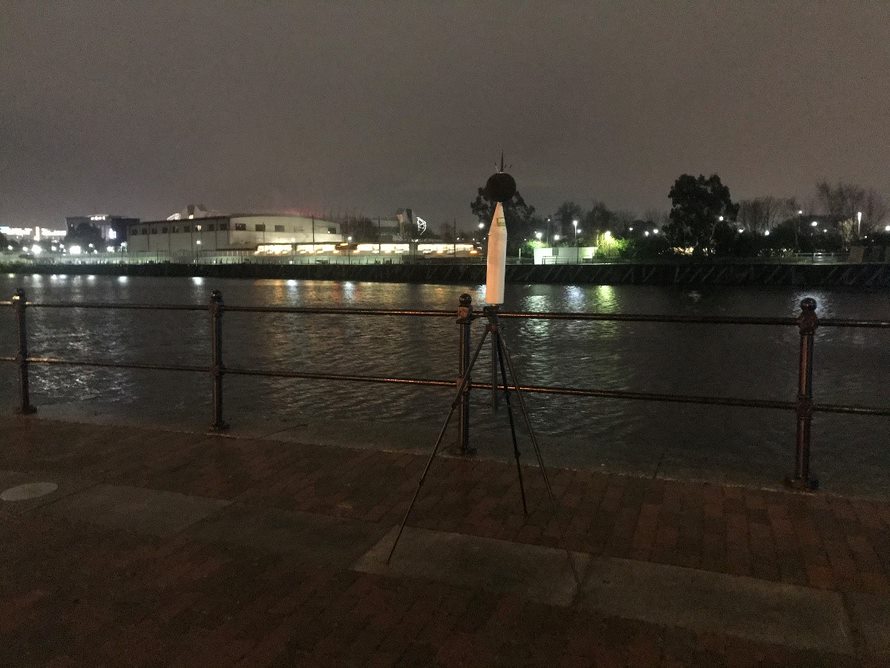 Additionally, our work included track-form mitigation design and floating slab assistance, but with the help of the acoustics and vibration team, we recommended an alternative rail technology, rather than the initial floating slab design, saving substantial costs.

“The tramline was routed through the famous Salford Quays region with sensitive receptors such as ITV studios and MediaCityUK,” Sid explains. “With several sensitive buildings, tramway vibration prediction became paramount. RSK tested the transfer mobility functions of each building along the route to determine the route at which vibration amplitude would decay with distance.” The results enabled the engineering team to better understand how the tramway would interact with existing ground conditions and indicated that an alternative rail technology could be used.

And it seems that the project objectives extend further than Manchester. With a “significant number of interfaces with the likes of High Speed 2 (HS2), the Transpennine Route Upgrade, Northern Powerhouse Rail and various train and tram station refurbishments across the north of England”, the Manchester Metrolink is just one of the schemes aimed at providing better transport links across the North. “The ultimate objective is to build a reputable, sustainable and outstanding tram network across northern England to boost the rating of this central region,” adds Sid, “which Manchester Metrolink is on the right track for.”

You can read the article in full in the latest issue of Rail Professional (pp.64-65).