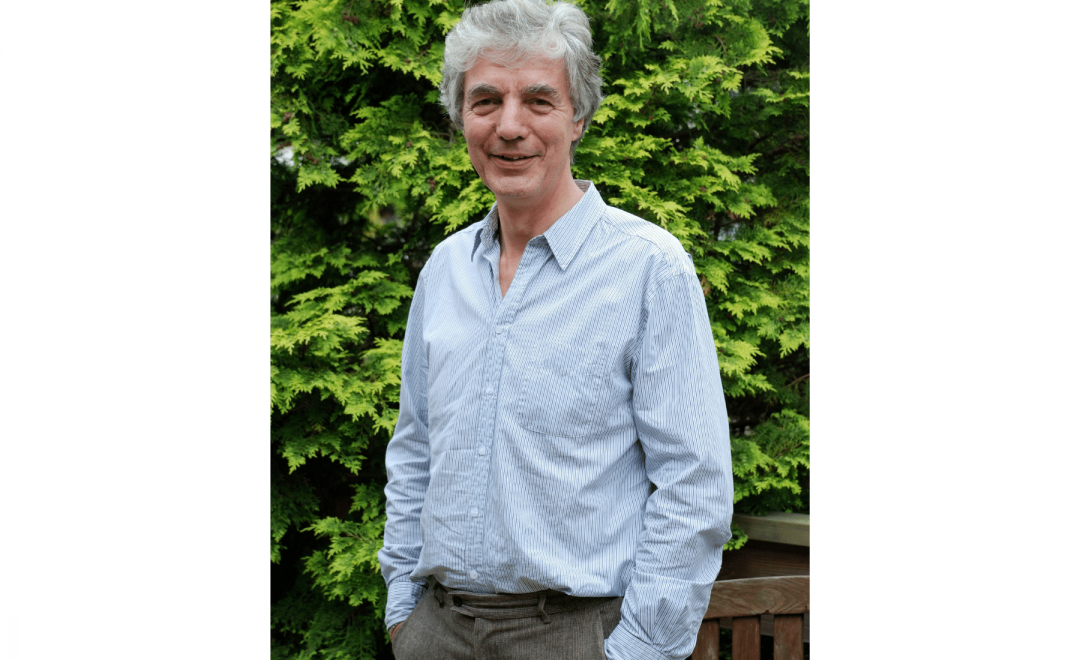 The new guidance was published by CL:AIRE (the industry body for the UK land contamination and remediation sector) in September 2020. The 46-page document advises industry professionals on how to use statistics when assessing land contamination and deciding whether the land is safe for development. RSS fellow and member of its quality improvement section, Nigel Marriott, was the lead author of the guidance. The main change from the previous version is the move away from using probability- (p-) values to using confidence intervals instead. This change was heavily influenced by the ASA statement on p-values published in 2016, so in effect, the UK land-contamination industry became one of the first in the world to move “to a world beyond p<0.05” as Ron Wasserstein suggested in 2019.

“It is great to see that the redrafting of the statistics guidance initiated by RSK has received such international acclaim and that the document has been downloaded over 2000 times,” commented Peter. “The added endorsement by the ASA, considering it to be a ‘first’ in a more pragmatic approach to data, is hugely encouraging. The revised guidance now challenges the user to understand their data in the context of a conceptual site model rather that adopting a ‘bright line test’ that can be misleading. I hope that this will lead to better decisions made on sites that might be contaminated.”