RSK companies are celebrating success at this year’s Ground Engineering Awards after being shortlisted 14 times. Structural Soils has been named a finalist for 8 awards; CAN has been shortlisted for 3 awards; Central Alliance has reached the next stage in 2 categories; and the RSK group completes the set as a finalist for Consulting Firm of the Year.

Structural Soils’ ground investigations on the A303 road in southern England and the waterfront of the River Clyde in Glasgow, Scotland, earned it two entries in the Ground Investigation Project of the Year category. The latter, a joint entry with Atkins, also impressed in the UK Project with a Geotechnical Value of between £0.5M and £1M and Community Engagement Award categories. Two priority stretches of the waterfront quay walls required replacement and ground investigation to help improve access, quality and structural integrity.

Meanwhile, Structural Soils’ Geotechnical Engineer Wesley Dixon is just a step away from winning the Rising Star Award, while the company has also been shortlisted for two business awards: Contractor of the Year and Ground Investigation Specialist of the Year. The final Structural Soils shortlist is for its work providing sample confinement cells to keep samples at the same confining pressure they were exposed to during in-situ conditions, which impressed in the Award for Equipment Innovation category. 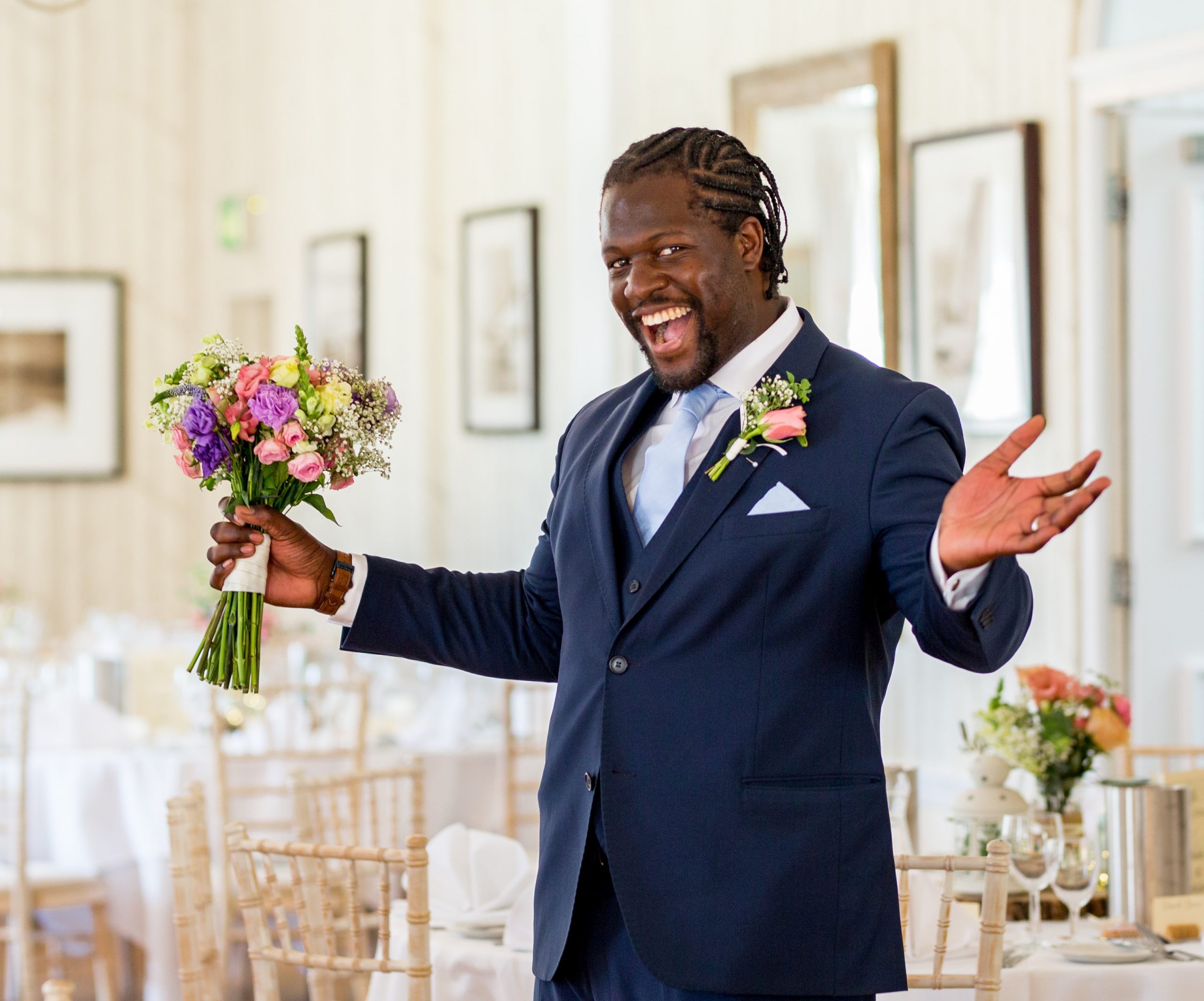 The popular equipment innovation category pits Structural Soils against CAN and Central Alliance, which were also shortlisted for an innovative new slope rig solution and mobile muon tomography detector. CAN is also nominated for UK Project with a Value between £1M and £3M for its railway work on the Arley Tunnel cutting stabilisation, and UK Project with a Value over £3M for the Scarborough Spa slope stabilisation scheme in North Yorkshire, UK. Central Alliance is also in the running for the Award for Technical Excellence for its hidden shaft investigation at Alfreton Old Tunnel in Derbyshire, UK, as a joint entry with Geoptic and AmcoGiffen.

Finally, RSK has been shortlisted for Consulting Firm of the Year. The award celebrates firms that have continually delivered innovation, quality and value over the last 12 months while growing in terms of revenue, profit and staff numbers. Forecasts indicate that RSK will achieve a turnover of £67 million for UK-based geotechnical/geoenvironmental work this year (an increase from £44 million), while geotechnical staff numbers are projected to increase to 900.

All finalists will now go through to a live judging stage in April.

The Ground Engineering Awards bring together industry leaders to celebrate the achievements of their projects, businesses, and the people who power the companies to success, over the last 12 months. This year’s winners, across 18 categories, will be announced on 11 June at the prestigious award ceremony, which will be held at the London Hilton on Park Lane, in the heart of London’s West End. We hope to have more good news to report then.

The full list of finalists and more information can be found on the Ground Engineering Awards website.