The area has recently undergone cloud seeding by the UAE National Centre of Meteorology (NCM). NCM carried out 219 cloud seeding operations across the country in the first half of 2020 to replenish the country’s water resources (Khaleej Times, 2020). Cloud seeding is a type of weather modification, with a sophisticated network of radars monitoring the country’s atmosphere, identifying seedable clouds and dispersing substances into the air to alter the cloud’s structure and increase the chance of precipitation. This can be useful in increasing biodiversity in water stressed regions, such as the UAE.

“We are hopeful that the cloud seeding operations will have a positive effect on the country’s agricultural industry and will also increase biodiversity across the UAE,” comments Jemma Cabangca, RSK Junior Environmental Consultant. “Our observations during the site visit at Al Reef, Abu Dhabi show that increased rainfall has the potential to support some valuable species that are important to the UAE’s ecosystem and have cultural significance. We encountered a wide range of flora and fauna, including three Arabian gazelles (Gazella arabica) and 26 Ghaf trees (Prosopis cineraria).” 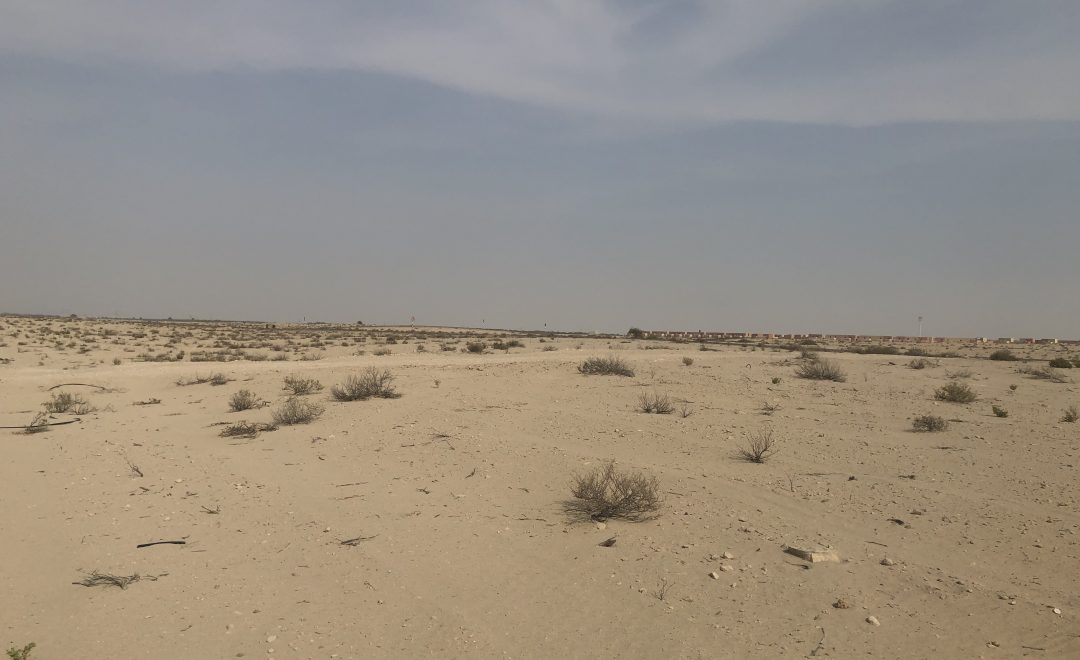 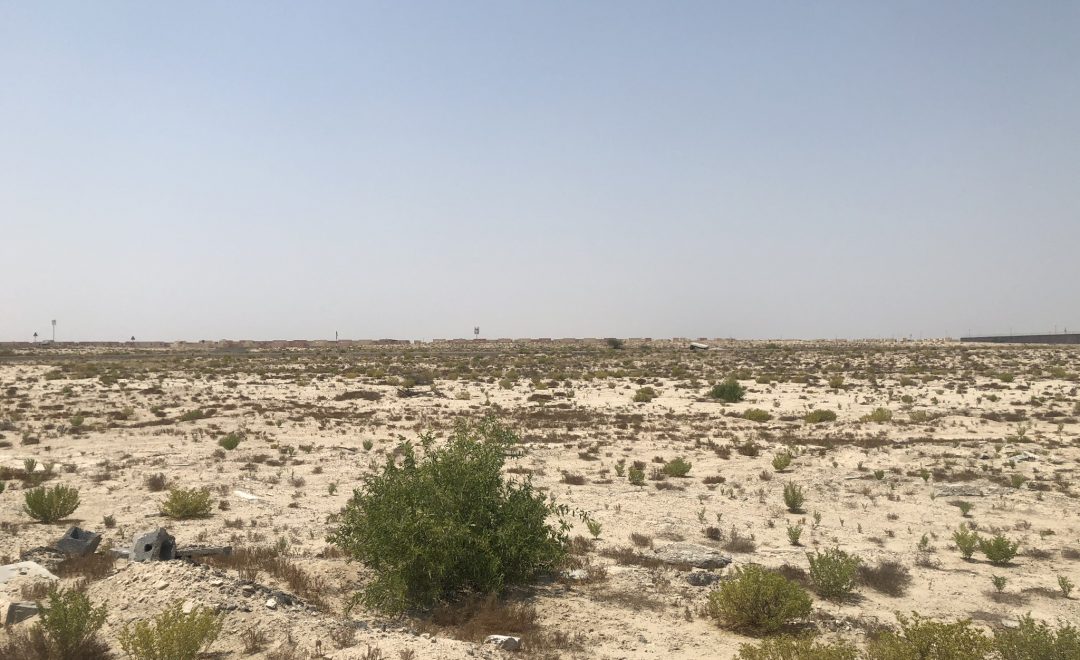 The UAE recognises the importance of enhancing biodiversity, especially in more challenging landscapes such as desert conditions, which covers approximately 80% of the UAE.

In the case of the Arabian gazelles, the species is confined to the north-east and coastal strip of the Emirate of Abu Dhabi and is classified as Vulnerable by the International Union for Conservation of Nature (IUCN). There is a concern that the population of Arabian gazelle is declining each year with a total number of mature individuals of 5,000 – 7,000 across the Arabian Peninsula, and approximately 1,000 within the UAE (IUCN, 2020). Habitat fragmentation, hunting and trapping are the main threats that would result in the declining population of the Arabian gazelle. 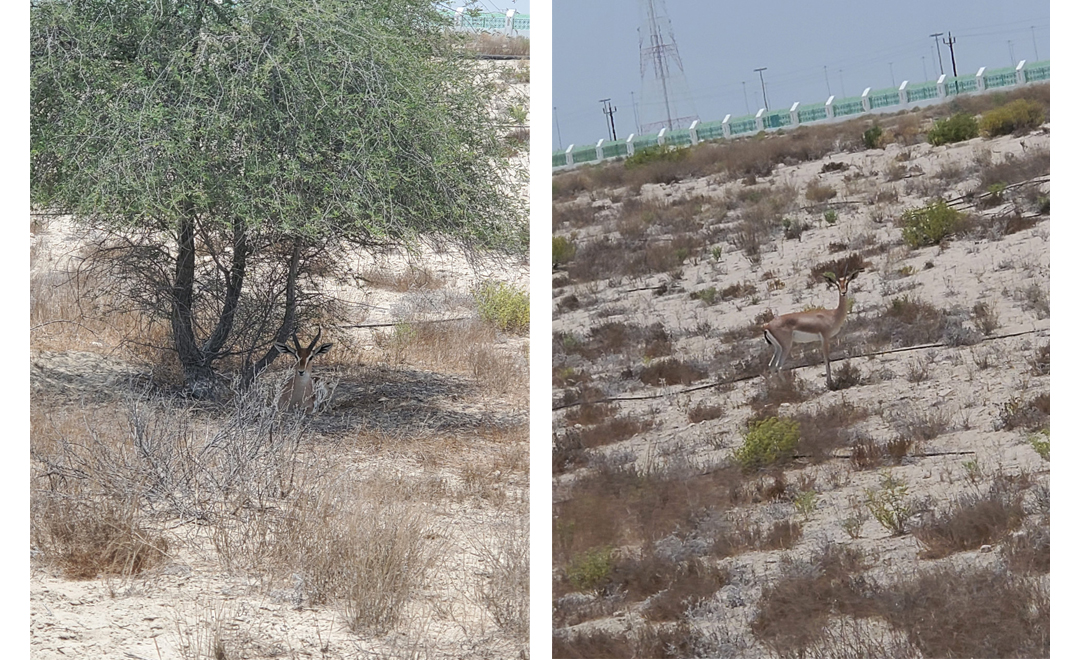 The beautiful and valuable Ghaf tree was also part of the wide range of flora species identified on site by RSK. As the national tree of the country, Ghaf trees are protected in the UAE due to their great cultural and traditional significance. The Ghaf trees are a keystone and drought-tolerant species that can withstand the harsh desert environment, providing habitat and food for many fauna species in the country, including the Arabian gazelle. 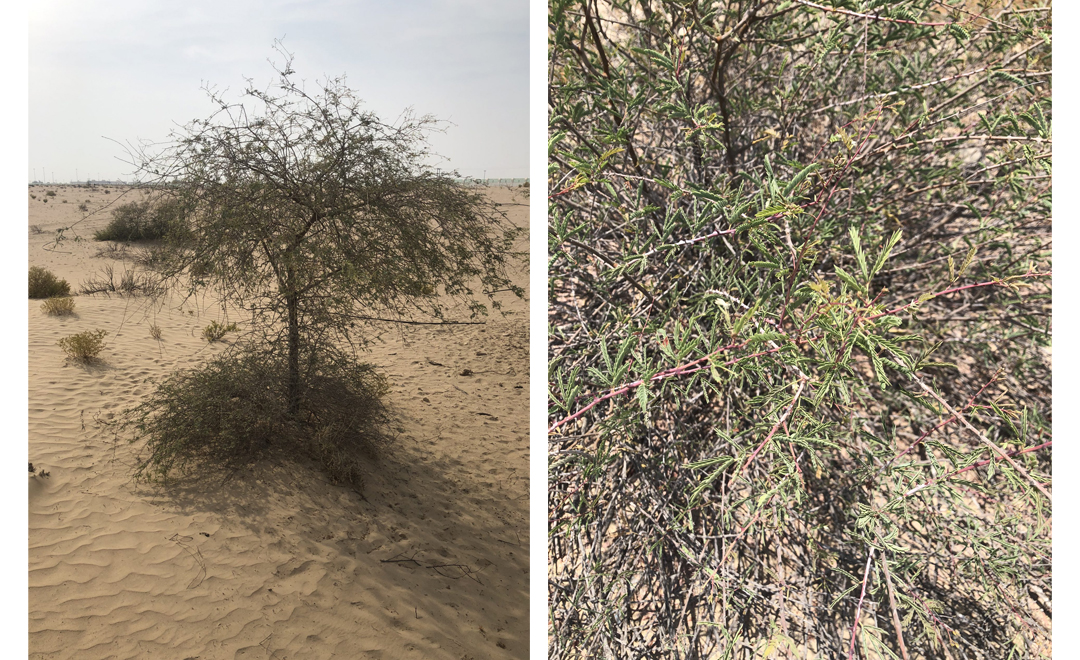 By cloud seeding and increasing biodiversity in the area, the Arabian gazelles, Ghaf trees and other crucial and vulnerable species stand a chance at a better future. Biodiversity enhancement will remain a top priority as the Al Reef residential development progresses, using planting materials for landscape structure as part of the Estidama green rating system. All plants (trees, palms, shrubs, ornamental grasses, succulents and climbers) that are available in Abu Dhabi that can withstand drought and extremely arid conditions such as Prosopis cineraria, Phoenix dactylifrera, Agave angustifolia etc. will be utilised in the construction of the project. All identified Prosopis cineraria will be removed and relocated into the parks as per Environment Agency – Abu Dhabi (EAD) recommendation and approval.