It is now recognised at a global level that we, as human beings, must take dramatic action if we are to combat the effects of climate change. In the UK, the target for which we are striving is climate neutrality by 2050. Of course, the most direct way to achieve this is to avoid adding, or minimise our contribution, to the world’s carbon footprint. There are some obvious and simple ways to do this, such as minimising flying, eating local produce and turning our heating down. These steps may be relatively straightforward on an individual level, and some are even being aided by the current coronavirus pandemic. But, on an international and long-term scale, some of the largest contributors to our global carbon footprint result from economic development. Some of these are unavoidable as the world adapts to its growing population.

Biodiversity and climate change are, of course, interlinked. Climate change has a direct impact on biodiversity, altering the habitats in which species reside. If our ecosystems become unbalanced and species become endangered or extinct, this can also exacerbate climate change, which in turn alters the habitats further, and thus the cycle continues. Biodiversity enhancement measures can mitigate the effects of climate change, for example, planting trees, which remove carbon dioxide from the atmosphere. Once predicted biodiversity impacts have been avoided or minimised as far as possible through careful application of a mitigation hierarchy, the next stage is to try and compensate any remaining biodiversity loss through actions such as habitat creation. The ultimate goal is to go beyond ‘no net loss’ and achieve biodiversity gain.

RSK’s International Projects Group (IPG) works internationally. It therefore has to be adaptable to and familiar with international regulations in a fast-moving and highly scientific market. Capital projects in less affluent areas often have to meet the performance standards of international finance institutions, such as the World Bank or the European Bank for Reconstruction and Development, before any money is awarded to support them. These standards include strict requirements regarding biodiversity offsetting. International requirements are therefore often more stringent than those in the UK. In Australia, for example, a dedicated nationwide biodiversity offsetting policy has been in place since 2007, with a 3:1 minimum requirement, which means that, for every hectare of habitat impacted, at least three hectares must be offset. Offset ratios applied to projects in the most sensitive habitats have been as high as 17:1. Policies around the world differ greatly but it is widely acknowledged that the most vulnerable and irreplaceable species and habitats should be considered to be ‘un-offsettable’ and projects that could adversely impact these features should not proceed.

IPG has developed an innovative biodiversity offset accounting model that considers project impacts against conservation actions and the extent to which these actions offset any impacts. As the results are presented on a numerical scale, they are easy to interpret and compare. RSK has already applied this model to one project and is about to use it on a second.

IPG’s biodiversity team has been providing a range of services to a transboundary pipeline project in continental Europe since 2014, and this includes the development of a biodiversity offsetting strategy. The strategy describes how the project will achieve a biodiversity net gain for a range of species and ecosystems that trigger critical habitat considerations and how this will be demonstrated to the lenders using the biodiversity offset accounting model. Use of the model is an iterative process that progresses as post-construction monitoring data is received, and offset management practices are adapted as necessary. The model is working well and, so far, we have been able to demonstrate that a net gain will be achieved for a range of features, such as the European brown bear, within the lifetime of the loan. 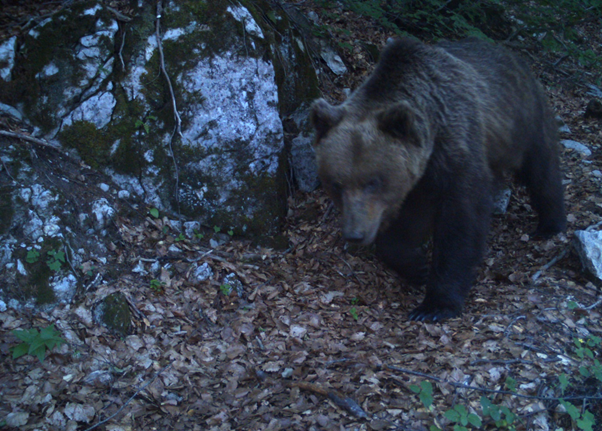 The IPG biodiversity team will also apply the biodiversity offset accounting model to a critical habitat assessment project in Gabon, West Africa. A critical habitat is one that represents an area of high biodiversity value at a global scale. In this case, the offshore area accommodates 10% of the world’s humpback whales. The project will be particularly challenging because of its marine setting. It is difficult to apply metrics to marine species for several reasons. The first of these is the lack of relevant available data; there are over 200,000 known species in the ocean and many more remain undiscovered. This is predominantly because they reside in inaccessible areas and there is a lack of funding for research. Moreover, unlike on land, marine areas cannot be separated by neat boundaries such as rivers and highways. It is one vast space through which species can move relatively freely.

The project’s complexity will enable us to apply the biodiversity offset accounting model under entirely different circumstances and we look forward to expanding our experience and capabilities. As climate change becomes an increasing focus in the development of the modern world, innovative techniques will become more important and we are all set to meet this challenge. 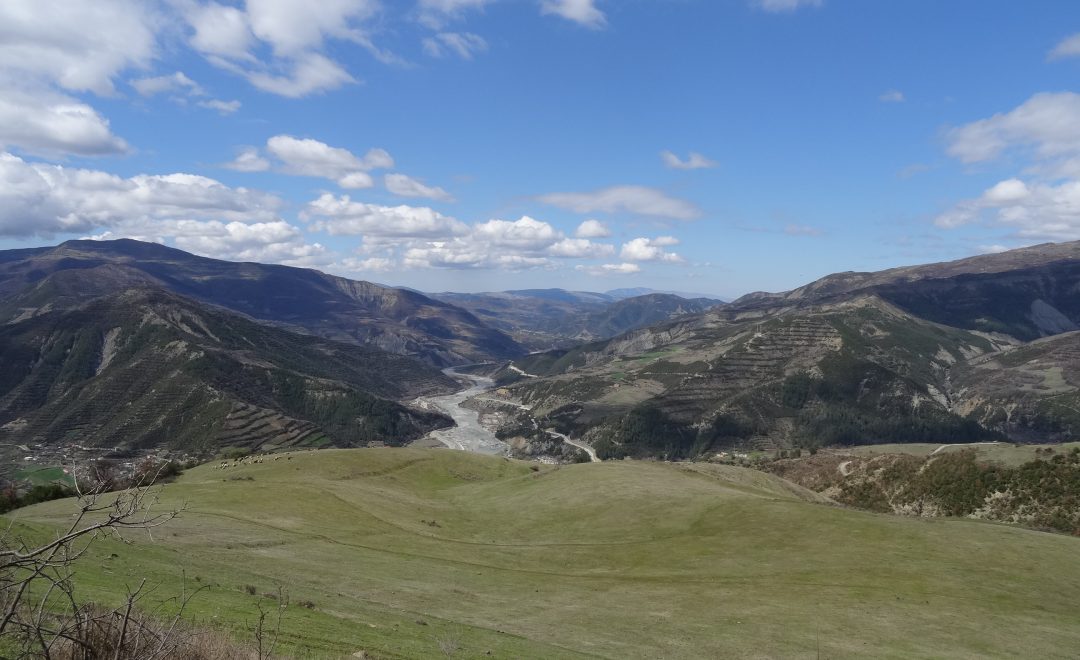